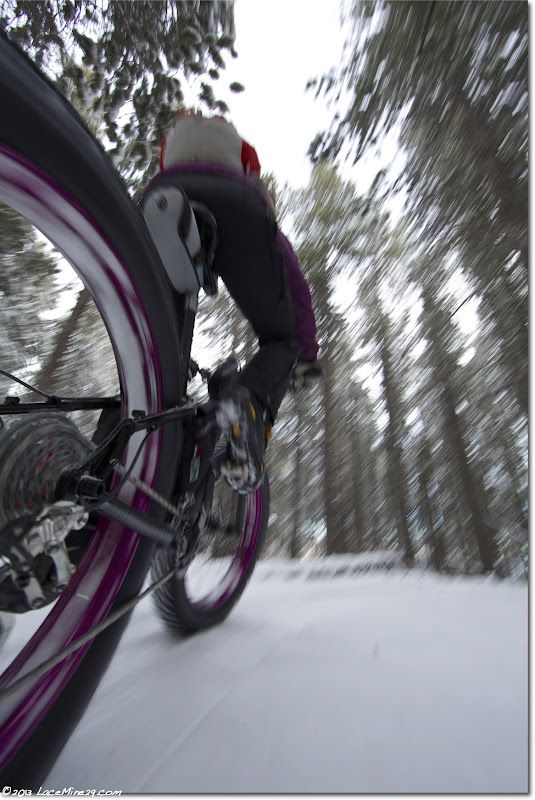 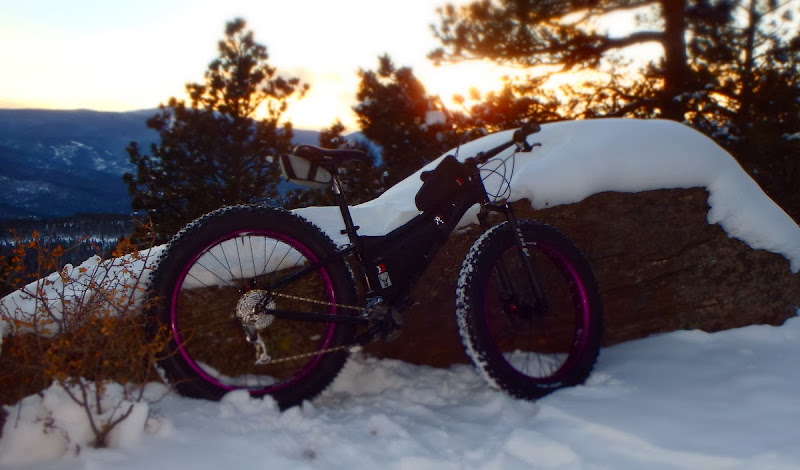 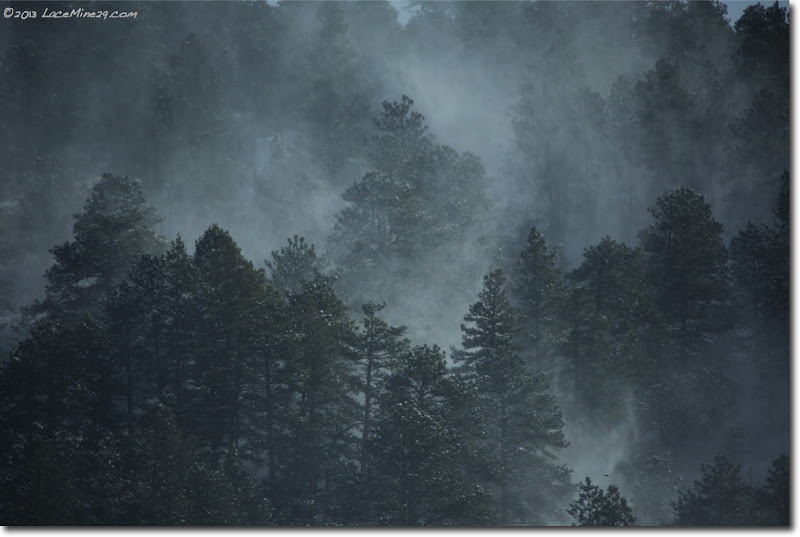 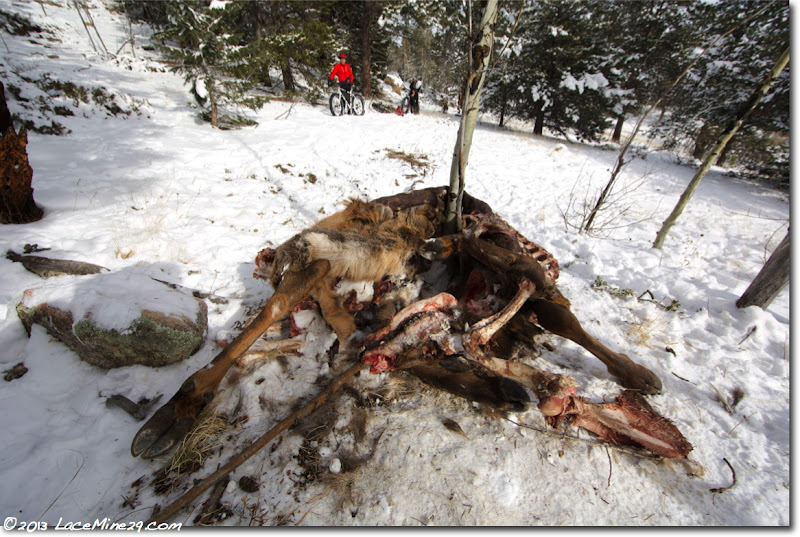 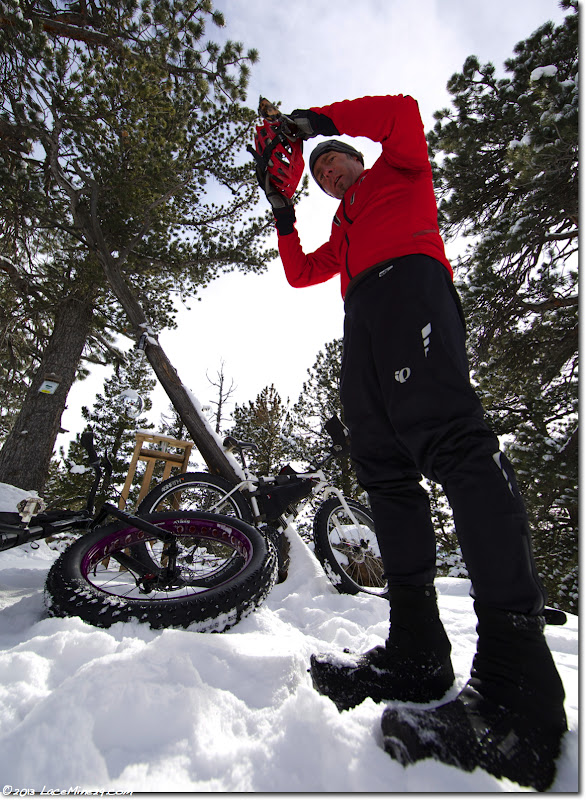 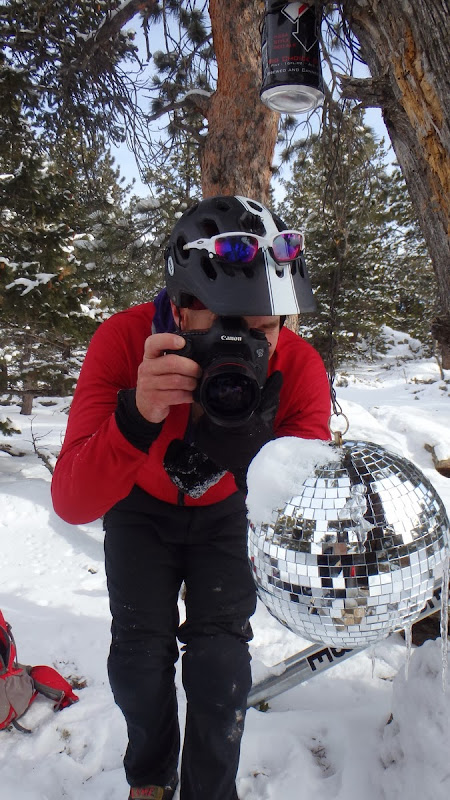 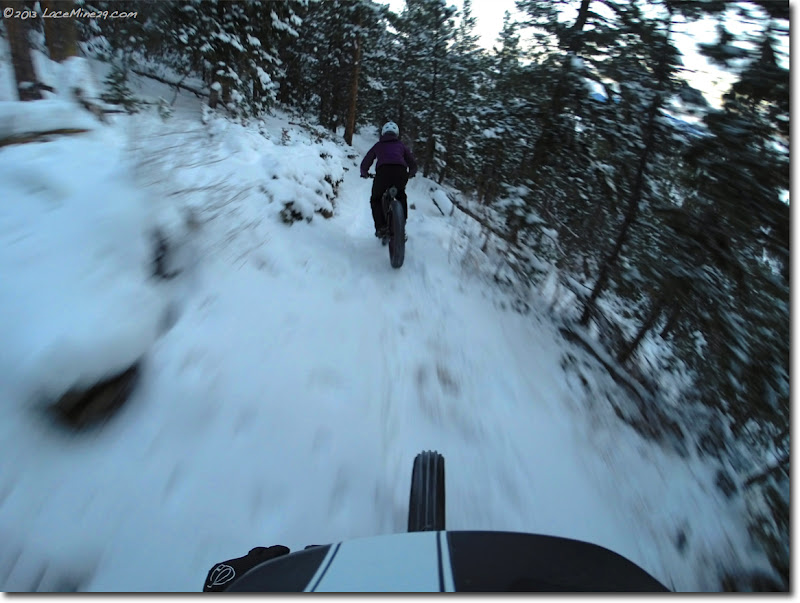 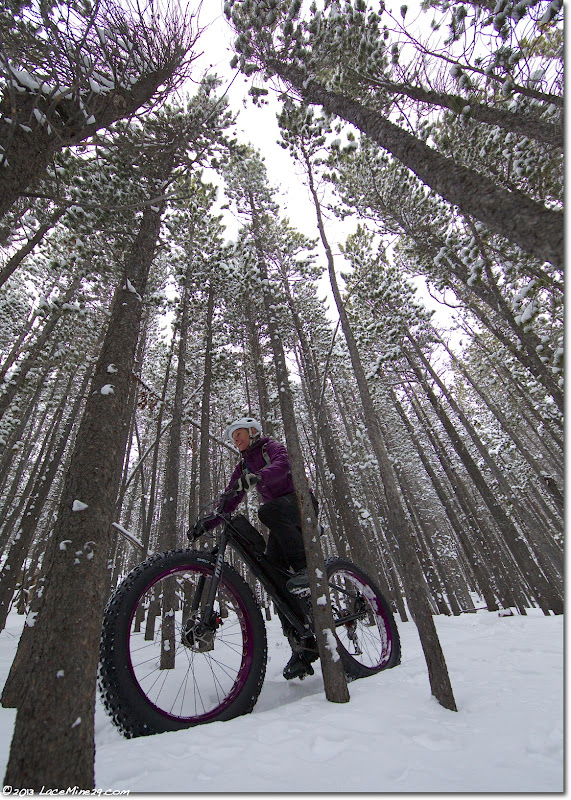 All of the snow has been white. ;) 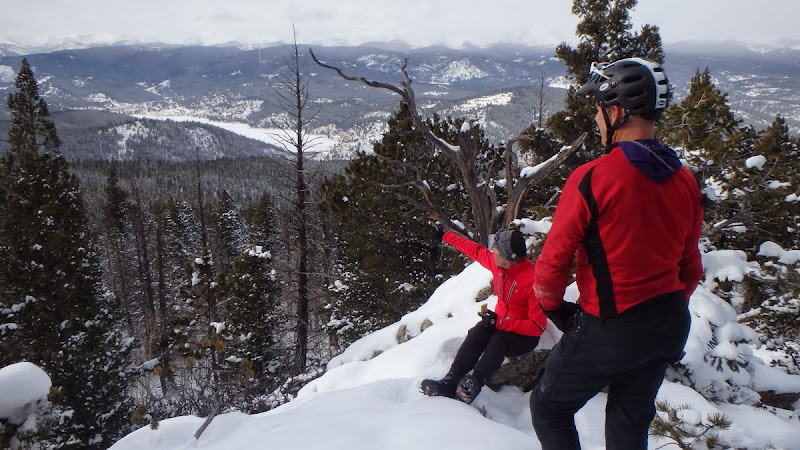 And all of the Snow explorations have been with an open heart, an open mind, and an open spirit. 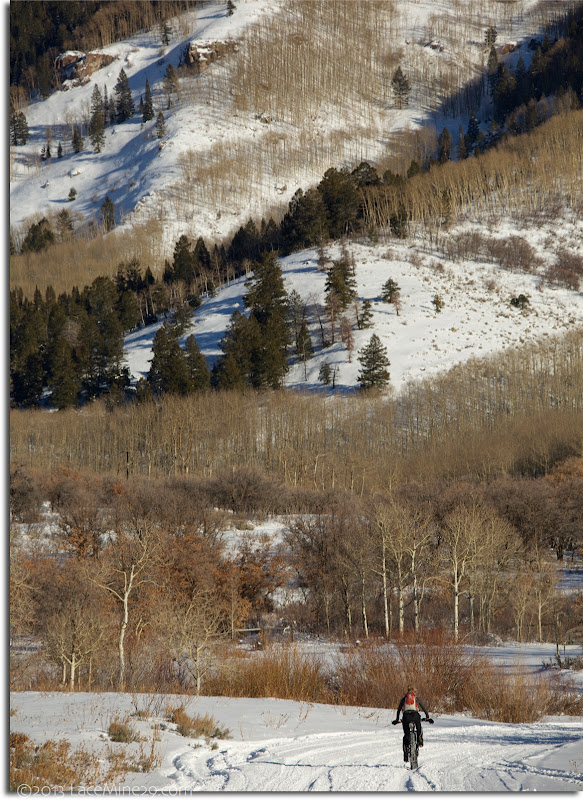 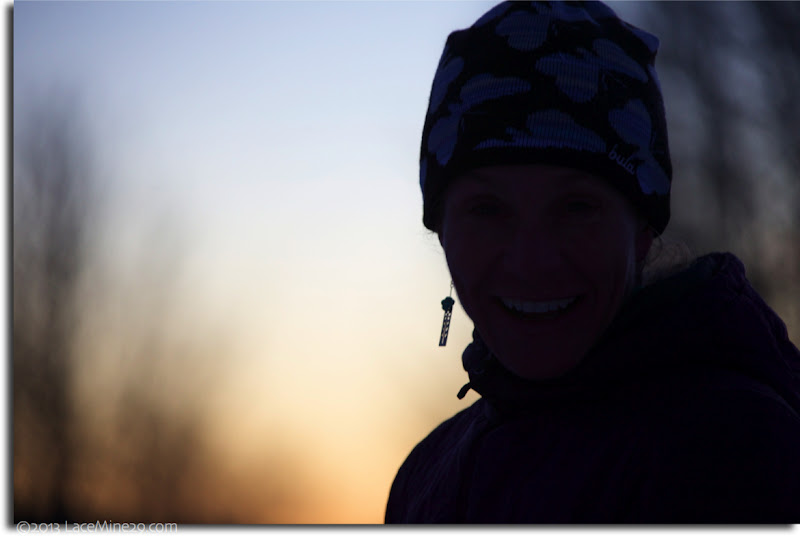 It's been lovely to experience snow again, not from a full day of heavy-hitting tele turns, but from long and short days -- both near and far -- with the Snow Pony and my beautiful guide. 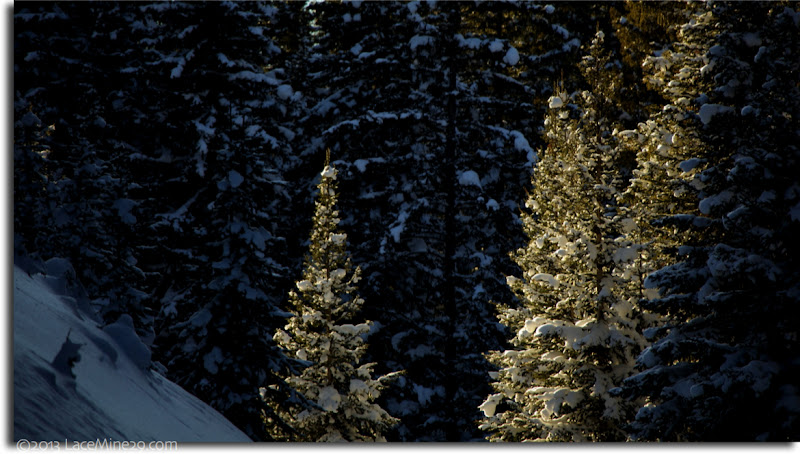 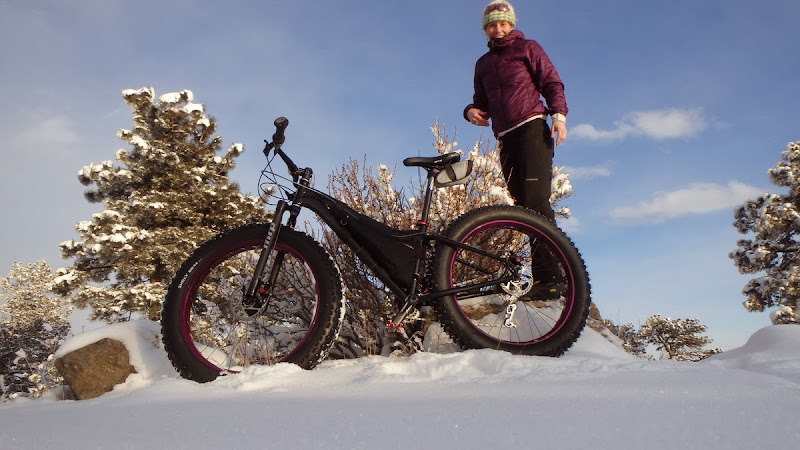 It feels like winter is new again. New again in a way that has me revisiting the things I find familiar -- and as if they've been 'long-lost' -- with a refreshing new fire. A fire that does not melt snow -- but celebrates it. 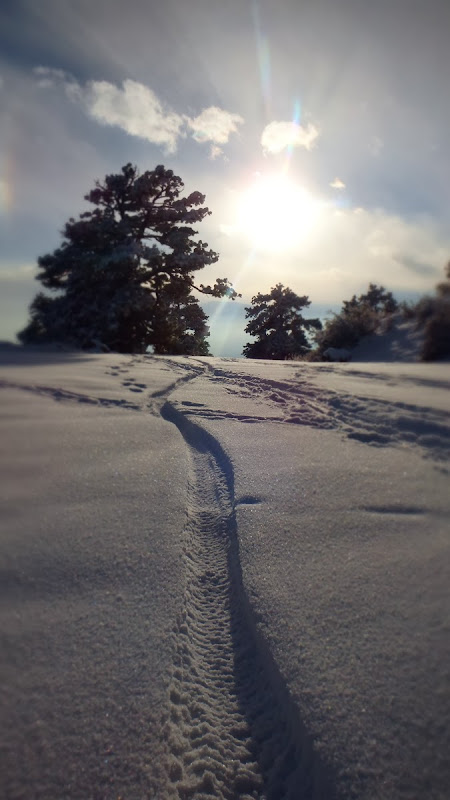 Thank you ... for the fire, the pony, the openness, the patience, the motivation, for the chance to see the infinite diamond sparkles in snow as well as the sky and stars, for the reintroduction to a world I've been missing without even knowing it.

More winter to come -- when I get back from another Snow Pony adventure!

getting out and Being where it counts. 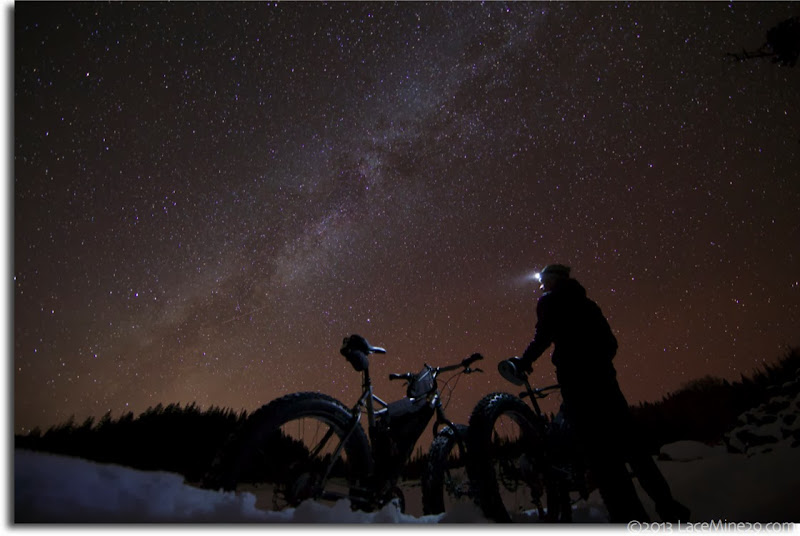 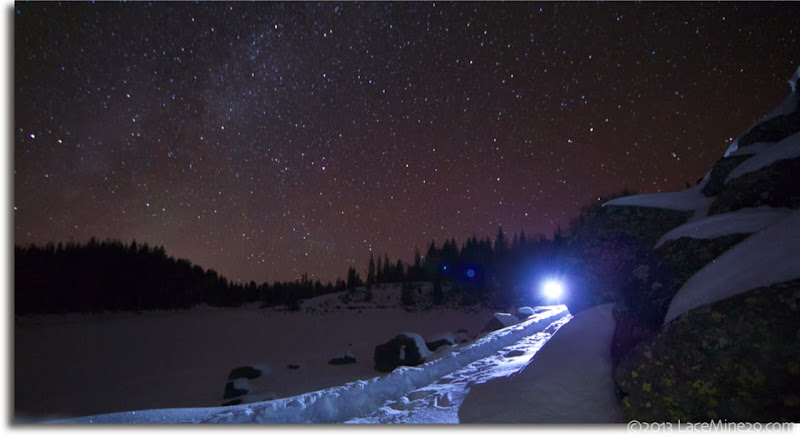 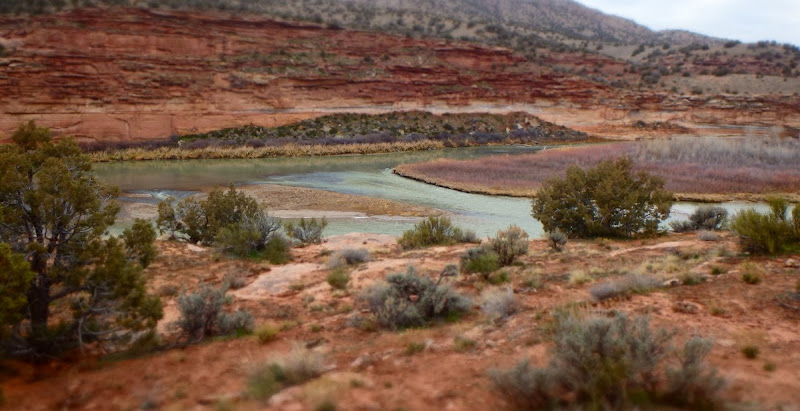 attending to the details of breath and heart beat. 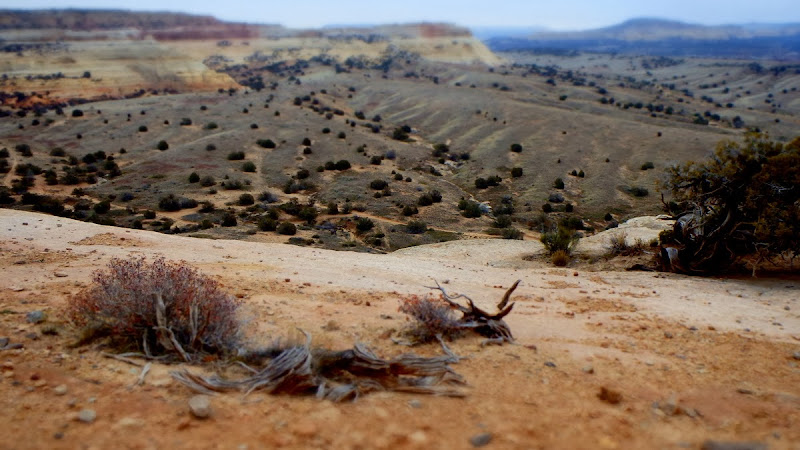 flowing with the life pulse ...

and letting the energy flow ...